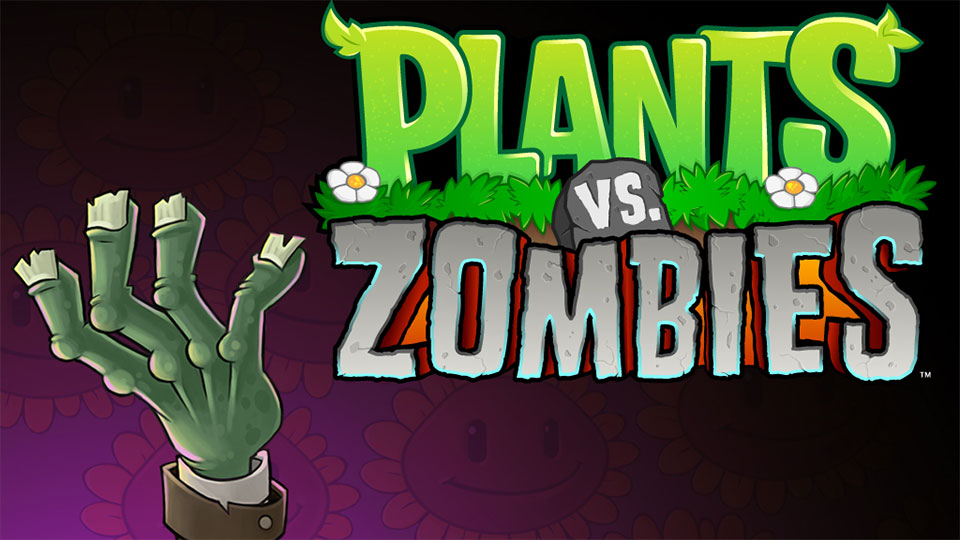 Top 5 iPhone Games (that keep me up at night) geoDefense is hugely addictive, it’s a “Tower Defense” (or ‘TD’) game requiring you to build towers to stop a flood of ‘creeps’ from getting through a maze.

geoDefense doesn’t require you to maze your towers, it requires you to put a lot of strategy into the placement and upgrading of towers. If you’re new to TD’s, it will be a steep learning curve because this TD is HARD.

There is a lot of levels and they get harder and harder as you progress. It costs $2.49 but it is completely worth it.

I’ve got hours and hours of gameplay from it and there are some levels that you will try over and over again until you win. Loved it so much I went and bought geoDefense Swarm immediately!

Highly addictive, fun & humourous little game. Kids love it because of the simplicity, mechanics & the funny noises… Gamers love it because its challenging & has heaps of variety. Some levels will keep you guessing for hours. (to get 5 stars!)

Basically the aim is to slingshot a bird into a fortifications of wood, glass & stone in order to attack the pigs. Each level you get a certain number of birds, some of which will vary in their usefulness against various types of structure.

The less amount of birds you use to win, the more points you get (generally) & the higher your chance of getting 5 stars. This app has been hugely successful, so much so that Apple have been using it as the category image for game apps.

Cost: FREE (there is a premium version without ads)

Have just started playing Words with Friends and the concept is simple. Play a game of scrabble with your friends – in your own time. Don’t have any friends? You can start a game with a random opponent.

The game is great, simple & has integrated chat, so you can curse out your opponent when they get 60 points for some BS word you’ve never heard before. (Which kinda reminds me of one of the latest episodes of the IT Crowd)

Although I’m a late comer to this game, I have to say, its a very polished, fun, interesting game. The concept is similar to geoDefense, however its less strategic and more about reaction.

The idea is that you have 6 lanes (in your backyard of course) which Zombies slowly walk through. You use your arsenal of weapons & defensive mechanisms to stop the Zombies getting into your house.

The game is a mixture of building up your funds (which are basically sun rays, or molecules of light) by planting sun flowers, then you plant defensive structures that either shoot at the Zombies, hold them off or blow up on impact.

Peggle is simply one of those addictive Apps that you just have to get. There’s a stack of levels & challenges that will keep you playing the game for a very long time.

The game is simple. Shoot the ball to clear all of the orange ‘pegs’. Well, its not ‘that’ simple, but its one of those games that can’t really be described, you just have to get it and see for yourself.

It’s a must have for anyone with an iPhone, you don’t need to be in to any type of game to like this, you will like it, your baby brother will like it and your mum will like it.