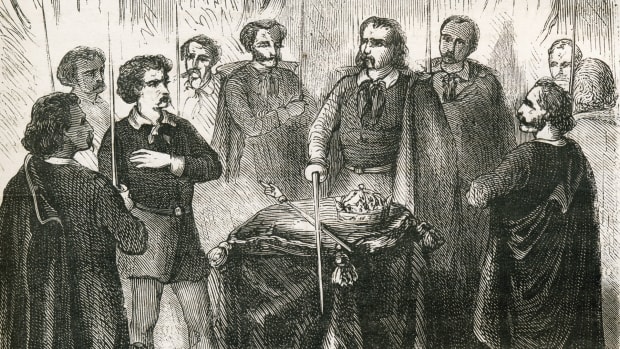 I stumbled across this article the other day and it really solidified some concepts that I had been thinking about for a while. According to a recent article in the journal Current Directions in Psychological Science, there are, 3 main reasons people believe in conspiracy theories: 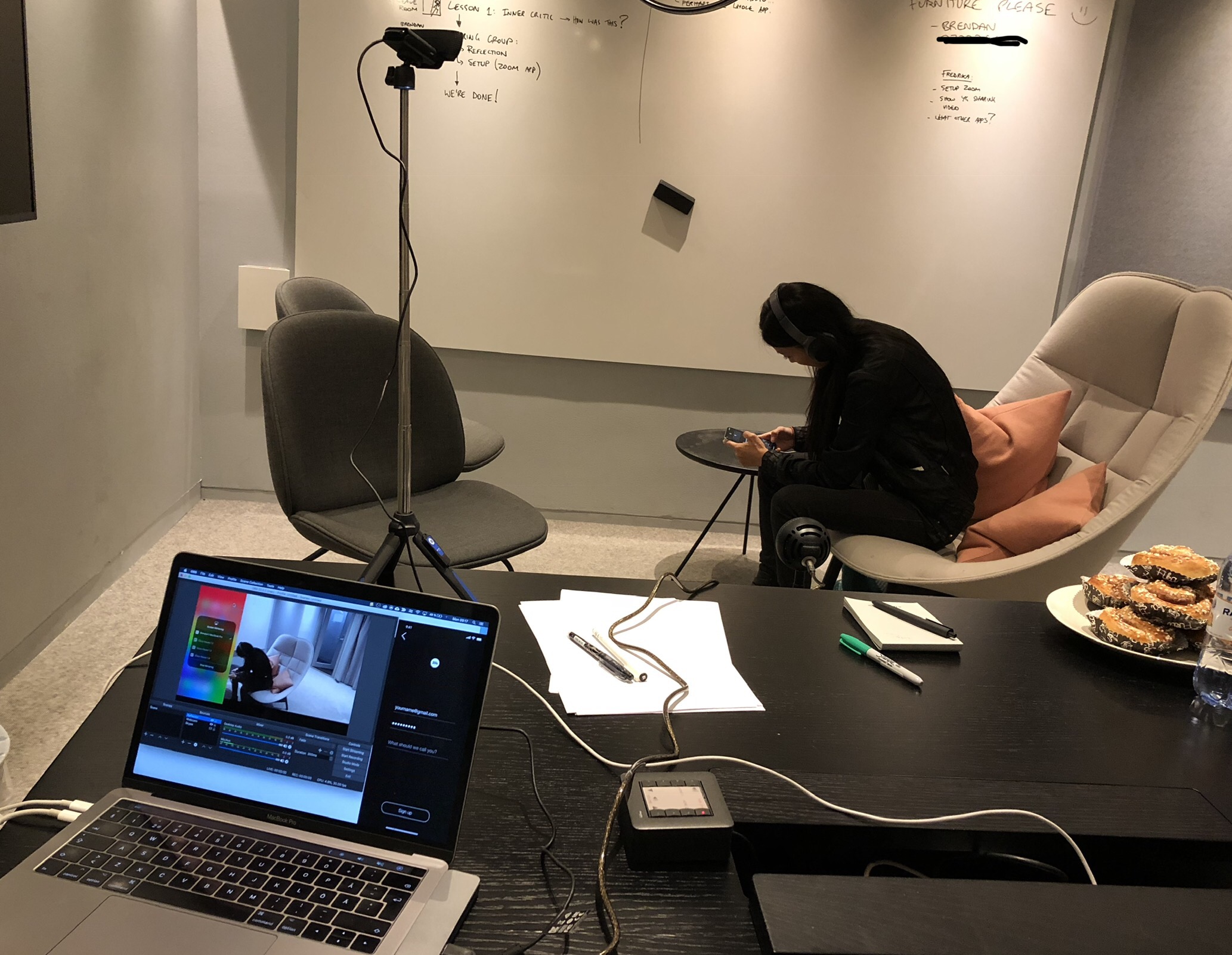 How to create a cheap make-shift user testing lab

In other news, I’ve left Spotify and joined a non-profit startup called 29k to head up their Product. We’re a small team and the product is in the discovery phase of development right now, so one of the first things I’ve had the pleasure of working on is to create a prototype and start testing it with real users. However, we don’t have a fancy test lab… 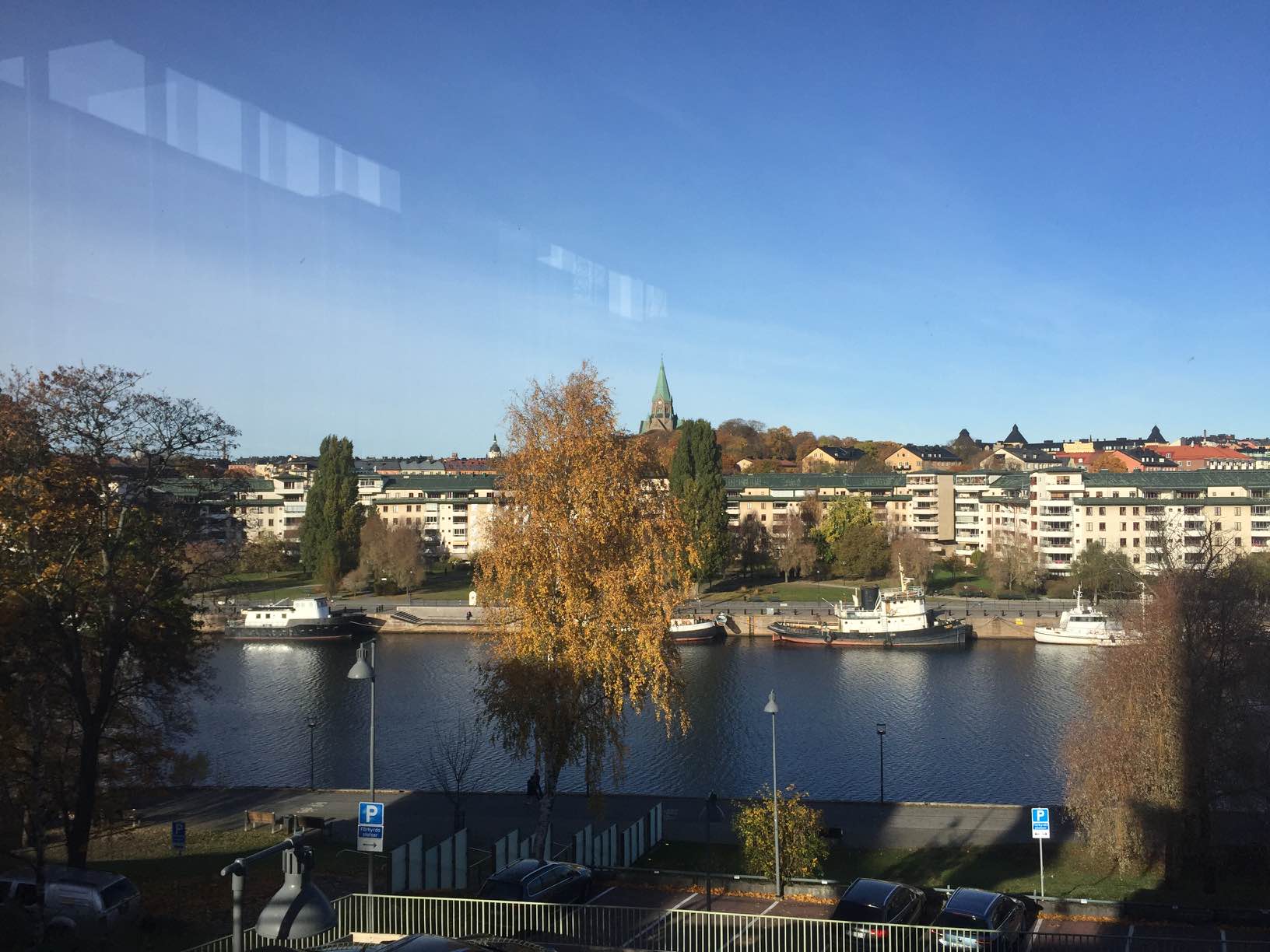 In other news, I’ve recently switched roles to being a Product Owner. As this is a new team, I tasked myself with creating a mission and vision for the team that we can buy in to and that we can use to set expectations with our stakeholders. This isn’t the first time I’ve conducted such a workshop (last time as an Agile Coach, this time as a PO), so I thought I would share with you how I do it. I’m keen to hear any questions or feedback you might have 🙂

A product discovery framework for those that want to Innovate

In October 2014, I coached a (very) cross functional team at Spotify, tasked with discovering what the ideal running experience would be for Spotify’s customers. In less than 3 months, we had defined the minimum product experience needed to differentiate our product in the eyes of our customers and potential customers.

How good it feels to finally be able to talk about what I’ve been up to!

Since October 2014, I’ve been coaching the team that is responsible for Spotify Running, the latest feature that matches the music’s beat to your running pace. 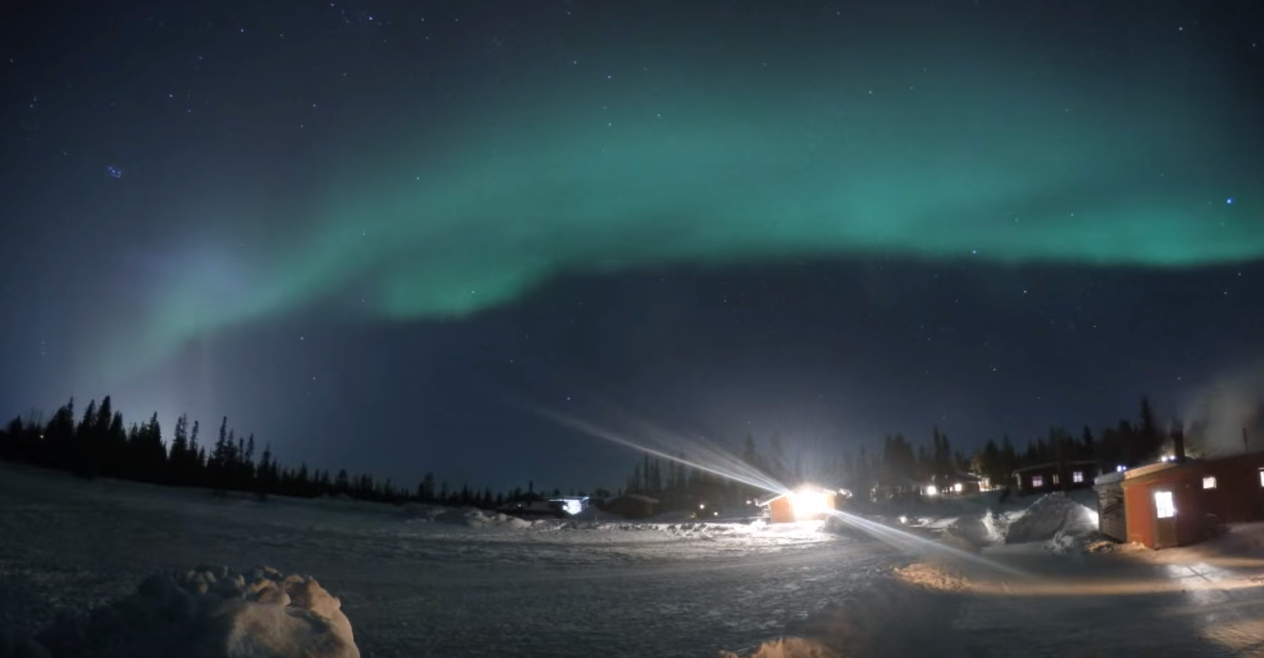 How to film the Northern Lights with a GoPro Hero 4

For the last few days I’ve been in Kiruna in Northern Sweden, doing all sorts of fun stuff like dog sledding, snow mobiling, visiting the…

Friends. I just had the realisation that what started out as me hosting a 45 minute discussion at an internal Leadership Unconference around the topic of “Expectations of Engineers”, subsequently became an internal blog post that I wrote (with the title “Expectations of Team Members”), which eventually became the foundation for how all employees in Tech (600+) can grow their career at Spotify, outside of the typical “become a manager” / ladder approach, not to mention the foundational behaviours we expect from everyone in Tech. I love working for a company where its possible to have such a huge impact, sometimes with something so little, like a conversation-starting blog post! I’ve had a few people ask me to share the original article, so here it is. 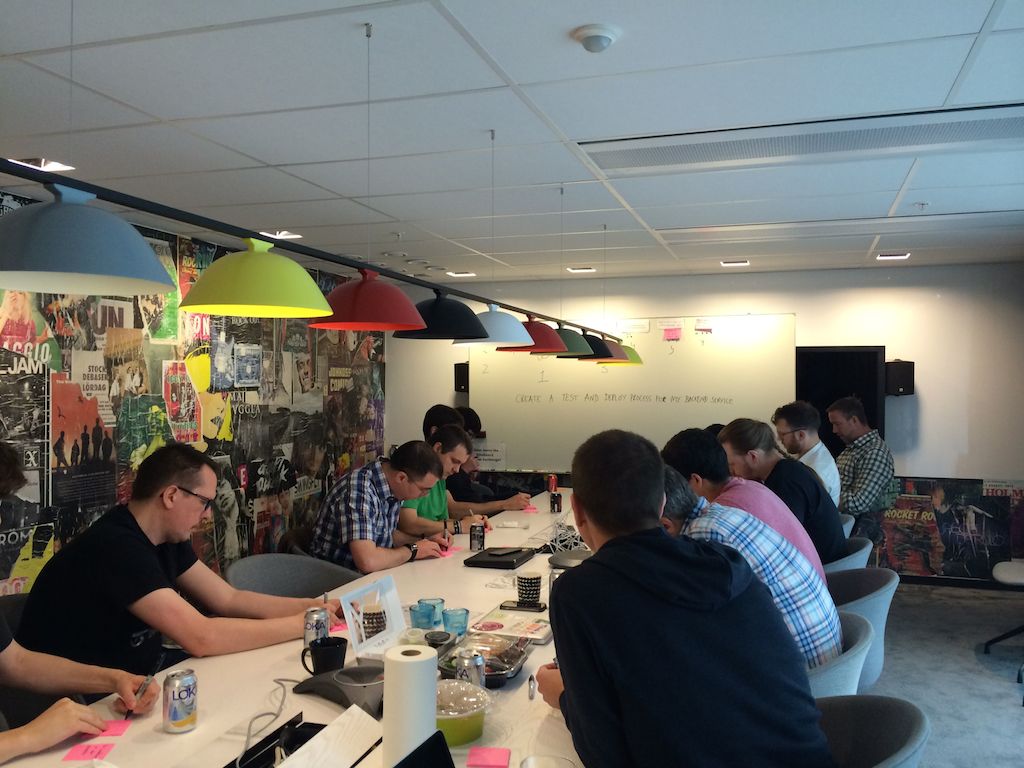 I’m an Agile Coach in Spotify’s Infrastructure & Operations department (IO tribe). Our mission is to allow our development teams to iterate quickly on our…

When I first learnt about coaching, it was from reading Lyssa Adkin’s book – Coaching Agile Teams. The book was helpful in trying to understand…

Late last year (2013), I co-presented a talk with my colleague Kristian Lindwall at StretchCon about the Agile Coach role at Spotify. So it dawned…